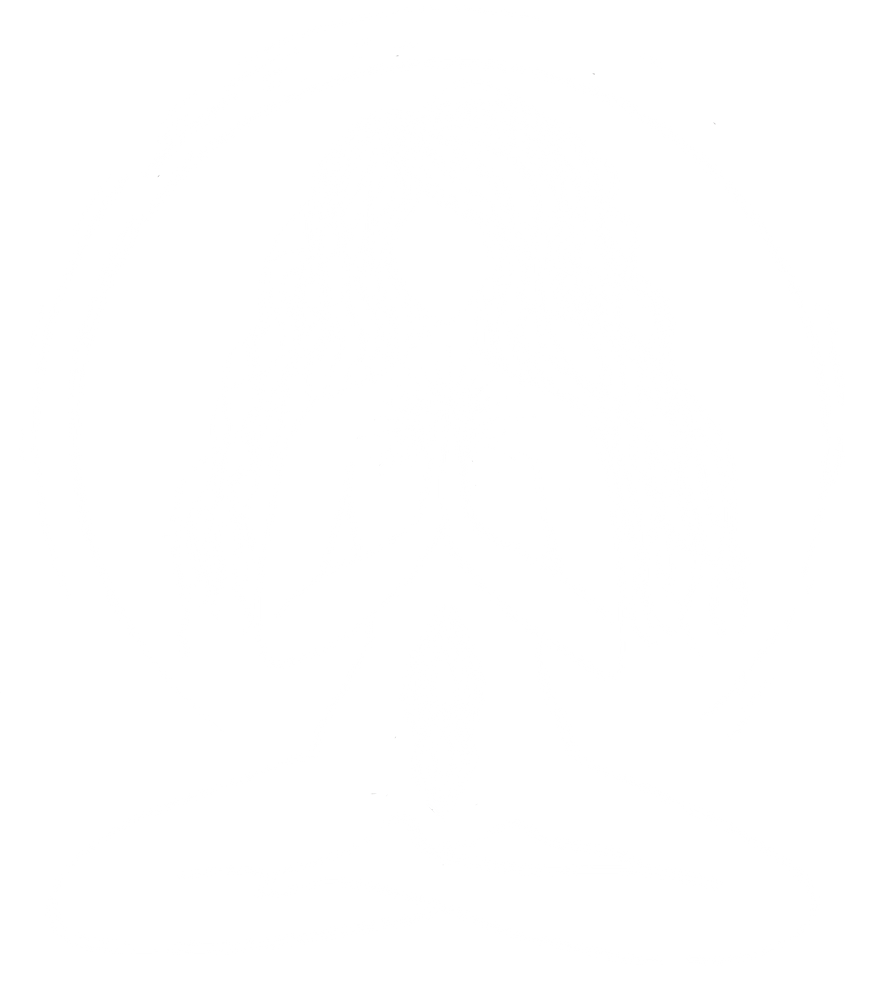 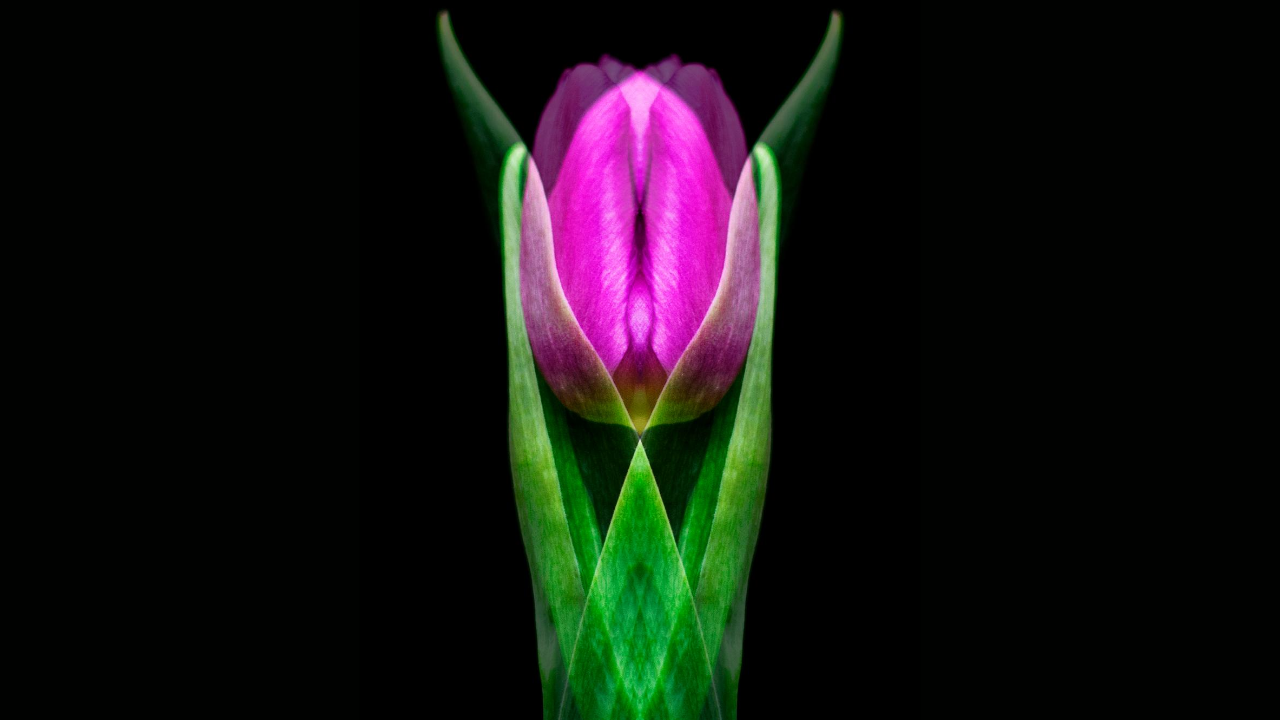 If you would have asked me a year ago if I was more in my masculine energy or my feminine energy, I would have, without question, said masculine.

I always fit in with the boys, I was always a top sales person, I could do anything I put my mind to, and I was independent as hell.

The more I started to explore and understand healthy, embodied divine masculine and feminine energy, I realized I was showing up in my masculine, but it was severely wounded.

I think it's easier to understand the difference in wounded and divine, healthy masculine energy by starting with the latter.

When we embody the divine masculine, we are deeply in the present moment.

We are confident, secure, and strong.

We are able to handle each moment as though it is our last, but without fear of that truth.

On the other hand, the wounded masculine needs to prove themselves, doesn't accept criticism, and fears the time where they may be seen and perceived as "not enough".

For me, and for many others, the desire to show up in a masculine essence comes out of trauma from childhood.

We adopt the energy from our fathers, the person who we perceived as the "masculine figure" and wear it as a mask.

The mask protects us from expressing our true nature, that being deeply feminine.

Growing up, I learned that being in my feminine wasn't safe. Although I didn't have a safe connection with the divine masculine either, I took on the characteristics that felt masculine to hide who I really was.

If I put up a front, it protected me from feeling the scared, deeply hurt energy inside.

It started as a child, as a protective mechanism but after a while, I began to think that was who I was.

This is common for many adults, because it's hard to open up and face the fear or sadness that we hid as children.

The emotions remain in our bodies, showing up as energetic blocks or physical ailments, until we get to the point where we open ourselves up to process.

How the Wounded Masculine Showed Up

Thinking that the masked, wounded masculine energy was who I was, I did fairly well... on the outside.

I was on the honor roll as a teen, despite missing more days of school than I attended. I was the top salesperson while working door to door for weeks on end. I even made it my mission to be the first (and only) woman to hit 1000 sales in the company.

I was making money and achieving constantly, but yet I was still miserable.

I still felt like I was never doing enough, I was constantly doubting my worthiness of love, success and happiness, and I was still facing crippling self-talk all the time.

All the sudden, I found myself on a trip in Tulum, literally on an LSD trip, and I was surrounded by all kinds of wonderful, powerful people and I felt so unworthy.

I was dripping in unworthiness to the point where I lost the ability to talk. I had fully shut down and I wanted to leave, and make the experience stop.

I hid away in a little room, cuddled up in someone else's bed and cried.

I cried because the only thing the voice in my head could say was "if you can't talk, and can't add value to the people here, you aren't worthy of being here".

And that voice was loud.

With the help of a wonderful sister, I was able to work through the fear, and joined the party, simply to sit and share my energy with others. Not needing to communicate, and expressing that I didn't want to if someone came up.

But the experience made one thing very clear:

The masculine I was showing up in was DEEPLY wounded.

Fast forward to about 9 months later, I found myself in a rough patch with my businesses.

I wasn't making enough money to support myself, and I was starting to get super stressed.

During this period, I was not practicing, and just heavily focused on being in my masculine. I was pushing myself, day in and day out to show up for my business and make shit happen.

It wasn't until a few weeks later, that I did a podcast and was reminded again of the wounded masculine.

I realized that I had fallen back into this pattern of needing to do in order to feel worthy, and not feeling safe to simply just be.

One thing I found with my business, and that I've noticed with the women in business I coach, is that we often say we are "super masculine".

Being an entrepreneur, we think we need to show up as being in our masculine because the feminine isn't perceived as strong in business.

I felt this way for a long time until I realized that in a truly successful business, you need to have both the feminine and the masculine, beautifully dancing together.

Rather than showing up embodying our divine feminine and having a healthy balance, we show up in a wounded masculine energy and then wonder why we can't get clients or things aren't flowing.

I think it's also important to note that often, I see women that will flop back and forth between being too far in one energy and then the next.

For example, spending three weeks focused, working, crushing it and then burning out and being forced to be in feminine for a while.

Then, falling too far into the feminine, not being able to refocus, or get back to it, thus causing issues on the other side.

This is a pattern that can happen when your masculine energy is wounded. It's feeling like you need to try so hard to be one thing and then punish yourself for showing up as you need to.

You may be reading this and realizing that there may be some healing you need to do.

I needed, (and still need) to do a lot of healing to align to my higher self, but it's a gradual process.

It doesn't happen overnight, and sometimes we need professional help to heal what we may not be able to on our own.

For me, in order for me to find and feel safe with my divine masculine, I had to learn how to show up in my divine feminine first.

I had to heal the part of me that didn't trust my feminine essence. I had to explore what my feminine felt like intimately before I could ever build my relationship with my masculine.

At the end of the day, our level of balanced is something we have to find and explore for ourselves.

Living as a holistic, embodied being, means allowing yourself to experience both as part of your experience.

Your version of embodying the two may look different than mine. We all have our own boundaries that we fit into, but it is up to us to explore and find out what that looks like.